Insightful commentary on international conflict and the scholarly study thereof. Or laughably poor analysis of matters that deserve to be taken more seriously. First, we need to review what Huntington actually said. Many of those who cite his work approvingly seem have precious little idea what it says, save that it speculates at length about a coming conflict between Islam and the West.

And, sure, there is some intuitive appeal to such a gross misreading of his work. Huntington argued that cultural factors would have a very specific effect—that interstate conflict would be most likely to occur at or near civilizational fault lines.

He did not simply say that identity would matter. He identified several essentially monolithic civilizations, and claimed that conflict would be most likely to occur in the future between governments of states that belonged to different civilizations, particularly those that shared a geographic border.

Note also that Huntington was not primarily talking about the possibility of religious or ethno-linguistic cleavages fueling civil wars, nor transnational terrorism. He was mostly interested in explaining interstate conflict, which he clearly said would be more likely to occur between certain types of countries in certain regions of the globe.

He did discuss terrorism, and his claims there have been partially supported see herebut this was secondary to his main argument. And insofar as he had anything Huntingtons clash of civilizations thesis say about terrorism, his argument anticipates more incidents to cross civilizational boundaries than to occur within any given civilization—and he was dead wrong about that see the paper in the previous link.

The big problem I, and others, have with the CoC is that conflict has historically been, and continues to be, more common within the boundaries of what he identifies as civilizations than it has been between states of different civilizations.

Put differently, the key expectation of his argument is completely at odds with the available evidence. Conflict, by any measure yet devised by social scientists, is not now, nor has it ever been, more likely to occur along "civilizational fault lines".

Let me acknowledge those before discussing the truly fatal flaw in his thesis. Huntington argued that the clash of civilizations would be fueled by two factors. Neither of these was new, but the Cold War had kept a lid on the pressures created by them, according to Huntington.

The first factor is globalization. Among other things, this brought American popular culture to people who had previously had little exposure with it. This, in combination with the second factor, creates serious tension. Namely, at the same time that globalization was accelerating, elites around the world made a concerted effort to resist creeping Westernization and modernization, because it threatened their hold on power.

Moreover, economic integration was expected to raise awareness of civilizational identities since it often occurred within the context of regional organizations, rather than on a strictly global scale. On these points, I think Huntington sounds pretty reasonable.

No, the big problem here is that Huntington claims that identity is immutable even though some aspects of his argument clearly imply the opposite. In a recent paperDoug Gibler, Marc Huthison, and Steve Miller show that individuals living in countries that were recently the target of an interstate dispute over territory are more likely to identify along national lines than ethnic lines, while those who live in countries that recently experienced a civil conflict are more likely to identify along ethnic lines than national lines.

That is, how people view themselves is influenced by who they consider the "other" to be. Those who have little interest in formal theory should at least find her discussion of recent Iraqi politics to be of interest.

Perhaps the clearest evidence that identity choices can be manipulated by political elites comes from a study by Daniel Posner.

Posner takes up the question of why Chewas are Tumbukas are allies in Zambia and adversaries in Malawi. These two ethnic groups straddle a border that was drawn by the British for purely administrative purposes.

It just so happens, though, that in Zambia, neither group is large enough, relative to the rest of the population, for a political party that only represented Chewas or only represented Tumbukas to be viable. In Malawi, we have a different story.

Both groups are large enough to contest the presidency on their own. Unsurprisingly, then, there are no political parties in Zambia who make appeals to Chewas in which they portray Tumbukas as "other", while there is such a party in Malawi.

And, equally unsurprisingly, we see that Chewas and Tumbukas not only support different parties in Malawi while supporting the same party in Zambia, but generally dislike and distrust each other more in Malawi than Zambia.The clash of civilizations will dominate global politics.

Published: Mon, 5 Dec Samuel P. Huntington is a political scientist who in wrote an article entitled The Clash of Civilizations in which he discussed his thesis about the order of the world after the conclusion of the Cold War. 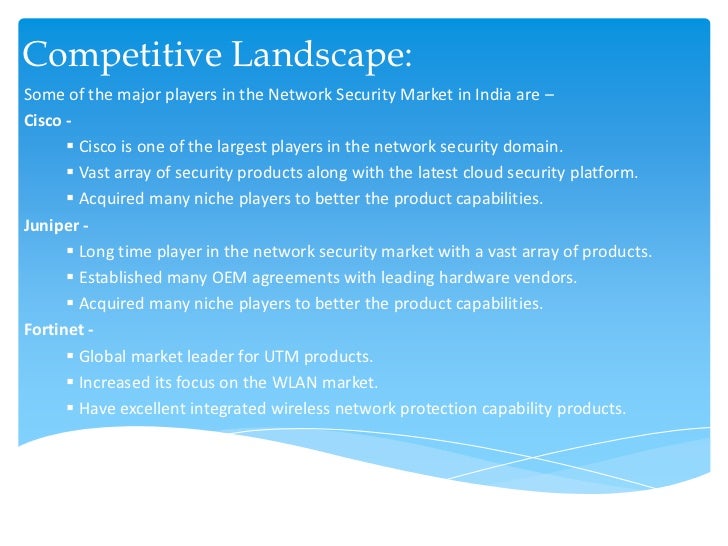 Ethnic Minorities and the Clash of Civilizations THE DEBATE OVER THE CLASH OF CIVILIZATIONS HYPOTHESIS The debate over Huntington’s thesis is voluminous and cannot be fully.

A keyword search for ‘clash of civilizations’ is an excellent starting place. Support your answer(s) with information obtained from the text and with Huntington’s and the other political scientist and/or academic’s articles.